How Long Does It Take For Dewormer To Work In Cats: A Pet Owner Guide

Dewormer is a great choice when it comes to parasitic worms but how long does it take for dewormer to work? Check out this article and find out. 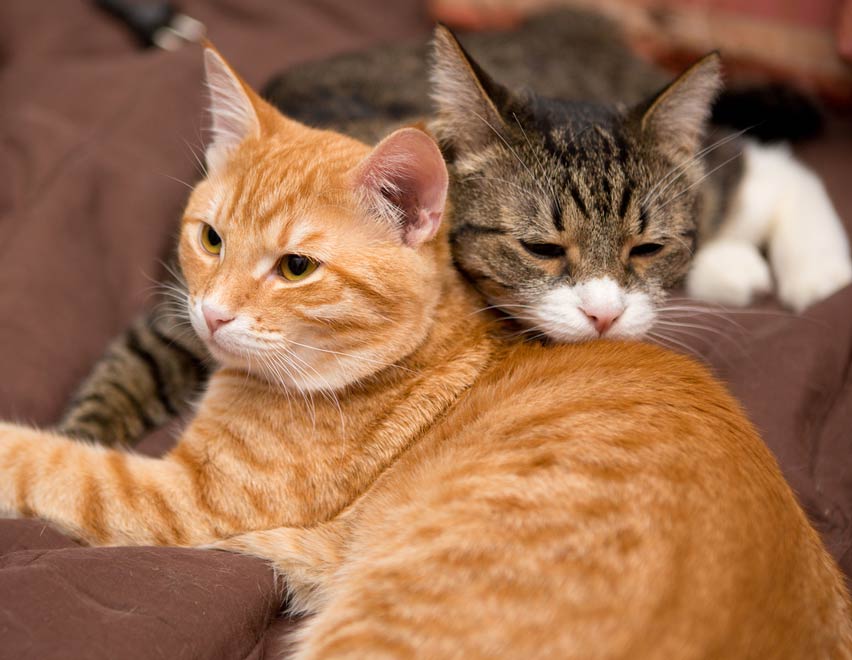 Throughout their lifetime, the average cats could be infected by all kinds of intestinal parasites such as roundworms, hookworms, tapeworms,… Depending on the body of individual pets, worm infections would lead to a wide variety of consequences ranging from mild discomforts to serious health risks. Therefore, it's essential to take your fluffy friend to the vets if you suspect that he/she has worms.  Once the vets conclude that there are unmistakable signs of parasitic worms, they should give your cat some dewormer doses. "So but how long does it take for dewormer to work in cats anyway?" many pet owners often ask themselves.

In the case you wish to learn more about the use of cat dewormer along with associated issues, you have come to the right place. Down below, you are going to find everything you should remember about dewormer in cats including how long does it take for dewormer to work. Generally speaking, deworming cats is a simple procedure and it carries little to no risk. That being said, pet owners would feel much more confident if they know exactly what to expect of deworming medications. Just take a good look at this article and you shall have a firm grasp on the course of treatment.

Before we talk about the time cat dewormer required to kick in, it's a good idea to get acquainted with common types of dewormer for cats and their effect. As you might already know, there are multiple breeds of intestinal worms and the choice of dewormer largely influences the time requirement of deworming operations. It goes without saying that you have to anticipate certain variations from case to case.

As the name suggests, broad-spectrum dewormers deal with more than one type of worm so they are quite popular when it comes to deworming. Nonetheless, due to their biology, different worms have different vulnerabilities. As a result, dewormers in the category tend to have several inconsistencies in deworming effectiveness.

Normally, people give preventative dewormers to kittens as well as recently adopted stray cats in order to preempt worm infestation. However, such dewormers could be used to good effect in the case you want to get rid of actual parasites.

Important Note: Aside from actual medication, it's possible to rely on dewormers of natural origin while treating intestinal parasites. These outdoor remedies are easy to acquire, affordable and just as effective as drugstore dewormers.  Examples in the class include raw pumpkin seed, wormwood herb,…

Check us out for further astonishing cat tips & facts!

The Length Of Treatment: Approximate Estimates Along With Expert Recommendations

Once the medication enters the system of your cat, it's going to start killing the intestinal worms within 24 – 48 hours.  With a bit of luck, the dewormer would completely expel every remnant of the parasites after a week or two.   That means the most sensible answer to the question of "how long does it take for dewormer to work?" is "several days in optimum conditions". However, keep in mind that you have to schedule examining session with the vet while deworming your cat in order to conduct comprehensive fecal checks.  Only when the result comes back empty could you stop giving your cat dewormer doses.

Now you know how long does it take for dewormer to work, let's see some prevention methods to reduce the frequency of worm infestations. Overall, if you manage to somewhat minimize the possible resurgence of the parasitic worms, you would vastly improve the life quality of your fluffy friend.