What Is The Purpose Of Catnip: A Guide For Novices

So you heard a lot about catnip but don't quite know about what is the purpose of catnip? Then this article got some interesting information for you. 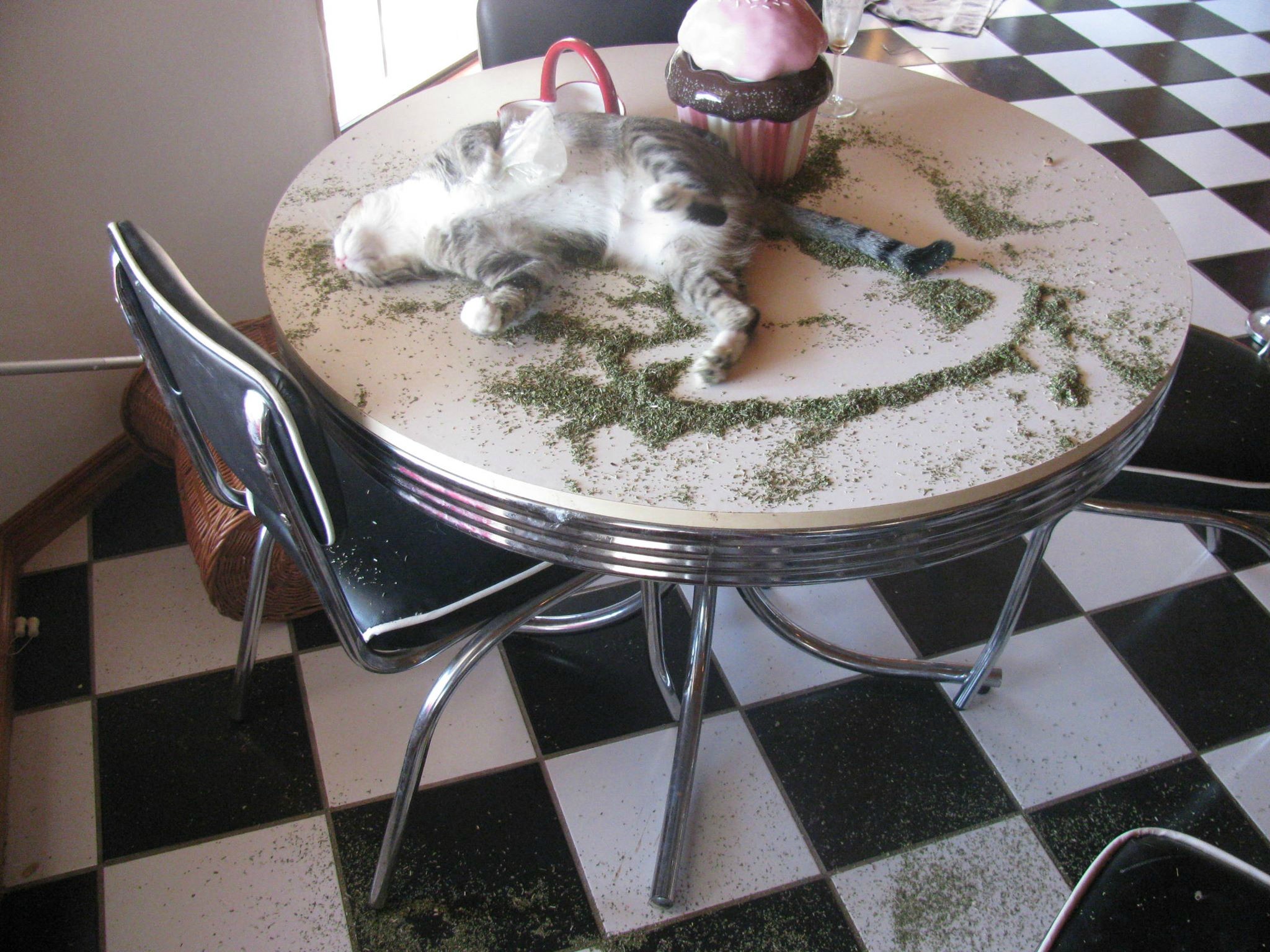 When it comes to catnip (also know as Nepeta Cataria), most cats big and small just never seem to get enough of this aromatic herb. In most of the case, cats simply go wild for a short period of time (10 minutes or so) if they come into contact with catnip. Such a response is often described to be more or less similar to the way humans react to hallucinogenic drugs. So what is the purpose of catnip anyway? Cat owner around the globe don't resort to catnip simply to allow their fluffy friend to be flooded with euphoria, right? Is there any side effect people have to know while giving catnip to ordinary pets?

In the case you wish to gather more information about catnip so you could answer the question above, you have come to the right place. This article contains pretty much everything that owner needs to keep in mind regarding catnip and its usage. Once you know about what is the purpose of catnip, you should be able to understand why it sees widespread use in cat-related issues. In fact, you may consider giving your cat a bit of catnip every now and then after reading this article.

Nepeta Cataria: What Is It

Nepeta Cataria is native to Europe, Africa, and Asia, it belongs to the Lamiaceae family. As Nepeta Cataria contains Nepetalactone, which is a strong feline attractant, the herb could influence the behavior of species of cats, hence the name "catnip". Beside domestic cats, leopard, cougars, tiger and even lions are noted to react to Nepeta Cataria as well though the results are far from consistent. Generally speaking, it's estimated that Nepeta Cataria would have no trouble attracting intense attention from up to two-thirds of cats on the world. Taking advantage of that, numerous companies have released certain catnip-laced merchandises for household cats

The Usual Effects Of Catnip 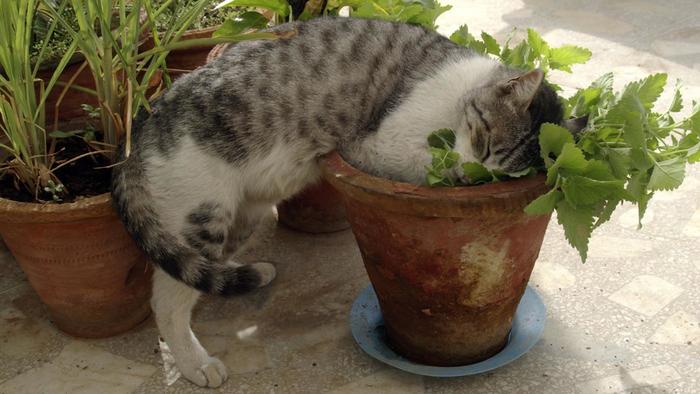 Different cats could have slightly different responses to catnip but the most common behaviors include rolling, rubbing, licking, pawing, slapping,…  After a while, the cats would revert to their normal state and casually proceed to wander off to somewhere else. One or two hours later, they would come back, sniff the catnip for a bit and the fun should continue. For most of the time, sniffing the catnip stimulate the cats while ingesting the herb directly would sedate the cat. Young kittens, as well as senior cats, are less likely to be influenced by catnip and in some cases, the cats might get surprisingly aggressive.

"So all catnip does is to make the cats go wild, what is the practical use of catnip?" you asked. Overall, there are many unique answers to the question of ‘what is the purpose of catnip", depending on the situation. Down below are a couple of ways that you could put catnip to good use.

Train Your Cat With Catnip

All things considered, the best answer to the “what is the purpose of catnip” question is “training aid”. Since most cats would respond to catnip, again and again, the herb should serve you well while training stubborn cats. Your cat keeps scratching the house furniture instead of using its personal scratching post? Just rub the post with catnip. Recently adopt a shy cat that refuses to come out from its hiding spot? Spread catnip around the room in order to encourage him/her. Want to attract your pet to a new bed? Sprinkle some catnip on the cushion so it leaves your laptop.

Not many people know that aside from letting cats experience bliss, catnip could help you get rid of annoying insects. Nepetalactone in Nepeta Cataria is capable of turning pests away so by getting catnip for your cat, you would kill two birds with one stone.  Considering the repelling ability of Nepetalactone, you could use catnip oil spray to shield specific areas of the house from invasive bugs without much difficulty. Needless to say, take some time to think carefully, you don't want to attract all the cats in the neighborhood straight to your home.

If used correctly, catnip could deal with a wide variety of health troubles found on human including nausea, toothache, headache,… The mild sedative nature of Nepeta Cataria makes it a perfect choice when it comes to relieving pain and stress.  A hot cup of catnip tea every night is often sufficient to treat chronic insomnia.

Check us out for detailed healthy cats guide!

Is there any risk of overdoses while giving cats catnip?

As mentioned above, cats would lose interests in catnip just after a few moments only to come back later and get high all over again. That means there is no chance of overdose as the average cats are simply unable to get addicted to catnip. In addition to that, the usage of Nepeta Cataria often carries no negative side effects.

Should I grow catnip in the garden of my house?

In the case you wish to have a steady supply of catnip as well as keep the insect away, growing catnip is an excellent idea. Nepeta Cataria requires nothing special, just give the herb porous soil, a lot of sunlight and that should do it. If possible, store the leaves in airtight containers for preservation.

What type of catnip work best? Dried? Fresh? Or Spray?

The majority of cats tend to be attracted to dried and fresh catnip, they don't really into spray catnip. In most of the case, standard spray catnip contains a rather small amount of Nepetalactone. That is why cats pay much less attention to spray catnip compared to other types.

I have multiple cats in my house, should I give catnip to all of them?

As there is a chance that catnip would promote aggressive behaviors, it's strongly recommended that you don't give catnip to multiple cats simultaneously. Give catnip to individual cats at different times and always keep catnipped cats as far as possible from other pets.

Excluding catnip, are there any other plants that attract feline?

Cats that have no reaction to catnip would likely respond to Valerian (Valeriana Officinalis), Silver Vine (Actinidia Polygama), Tatarian Honeysuckle (Lonicera Tatarica) and so on.